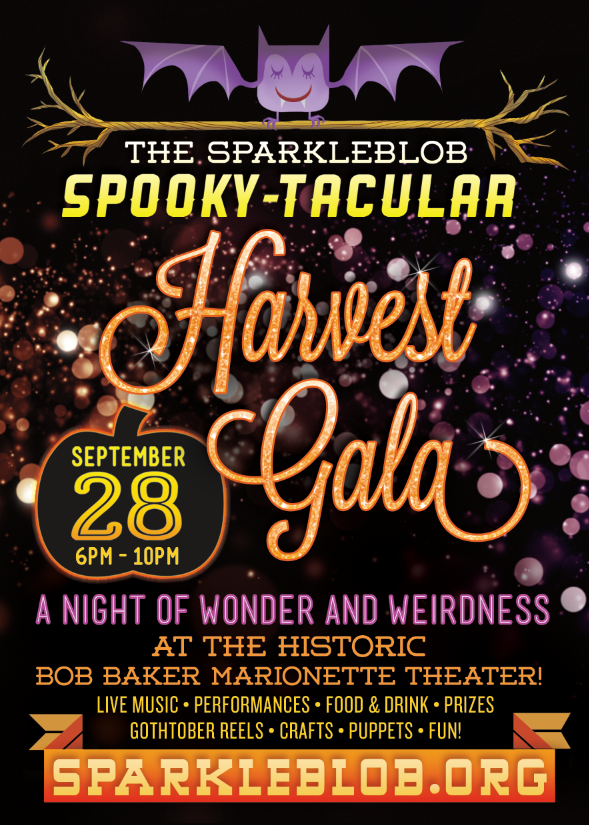 Please  join us for a night of wonder and weirdness at the historic Bob Baker Marionette Theater!

Your MC for the evening will be Jean Natalia of WigOut! Performances by the SparkleBlob Cast and crew with special guests, Ian MacKinnon, David LeBarron, LaMuff and MORE!

REVEL in performances that delight the eye and quicken the heart!

GAZE at the best of Gothtober Pieces Past!

CRAFT a unique keepsake for yourself or your loved ones!

COMPETE AND WIN A PRIZE for “Autumn King or Queen” by wearing your autumnal best!

CELEBRATE SparkleBlob and our veritable cornucopia of community experiences like none other from Gothtober to the Holiday Puppet Show to Historic Bike Tours to the beloved CraftNight and more! 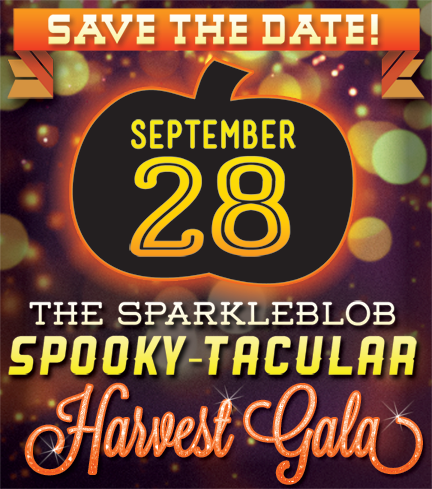 Indeed, MUCH progress happening so quickly on the sparklefront, it’s impossible to tell you everything, but the FUN news is that we’re having a super mega fun HARVEST GALA, and it’s on September 28th, so block out your evening with pencils, pens, write it in cheese, however you need to remember to save that date, do it! And more information shall be forthcoming in a jiffy!

The Desert Will Melt Your Brain 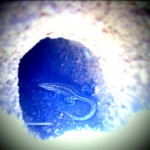 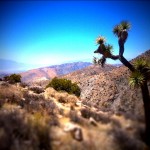 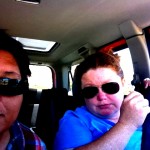 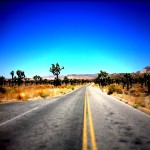 How do you write a SparkleBlob Holiday Show Script? It takes a very special set of circumstances.

Shannon Gallagher and I (Julianna Parr) get in her reddish orange air-conditioned Honda Element. As the familiar highways become unfamiliar, and the caffeine does its job, the unraveling of ideas fuels the trip. We careen through the southland until the buildings give way to rock piles, surroundings become more sparse, the panorama elevates in temperature and terrain. Clues begin to show themselves, while other inclinations become ever more elusive.

This is how we write the script.

I can tell you it’s nothing fancy, and there are a lot of snacks, and the desert absolutely lives up to its reputation in June. We asked the T-Rex in Cabazon a bunch of questions, even went up inside the big thing’s head and gazed at the 10 from afar, a good view of the brontosaurus giftshop notwithstanding. Glorious gleaming white turbines twirled as the tiny car with our brains in it it zoomed past the arid tell-all of rocky distant worlds. What inspired us?

Yep, a SparkleBlob script unrolled itself across our minds, thanks to all those Joshua Trees pointing the way. And all I can tell you is that all will be revealed come December.