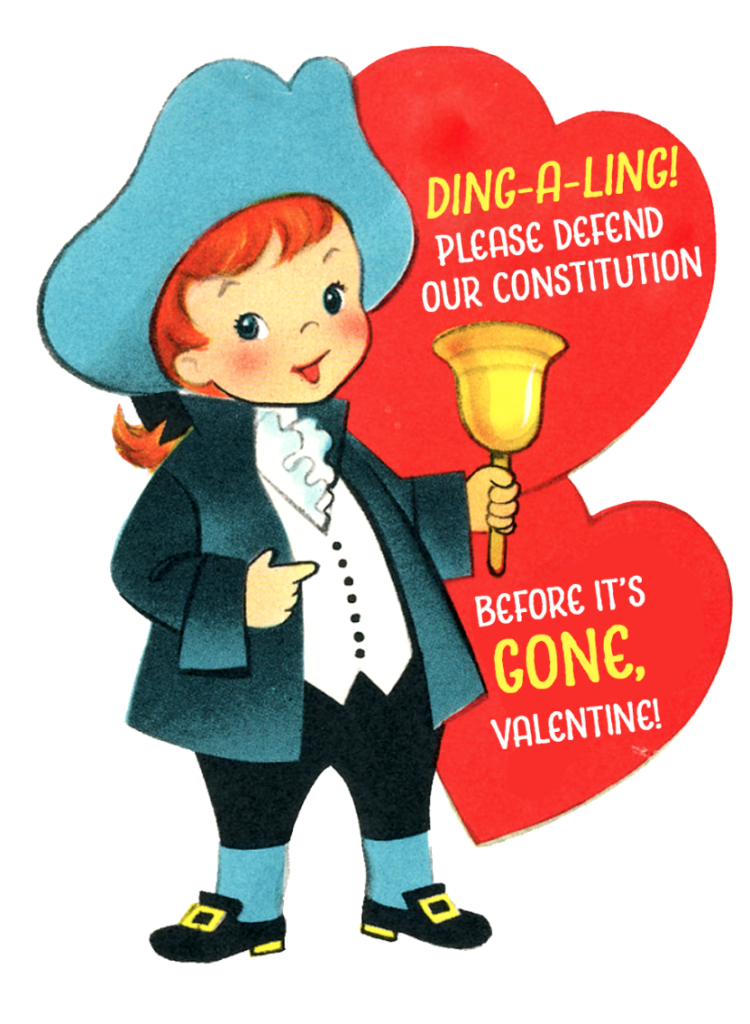 Protest Poster Painting Party!!! We DID IT!!! 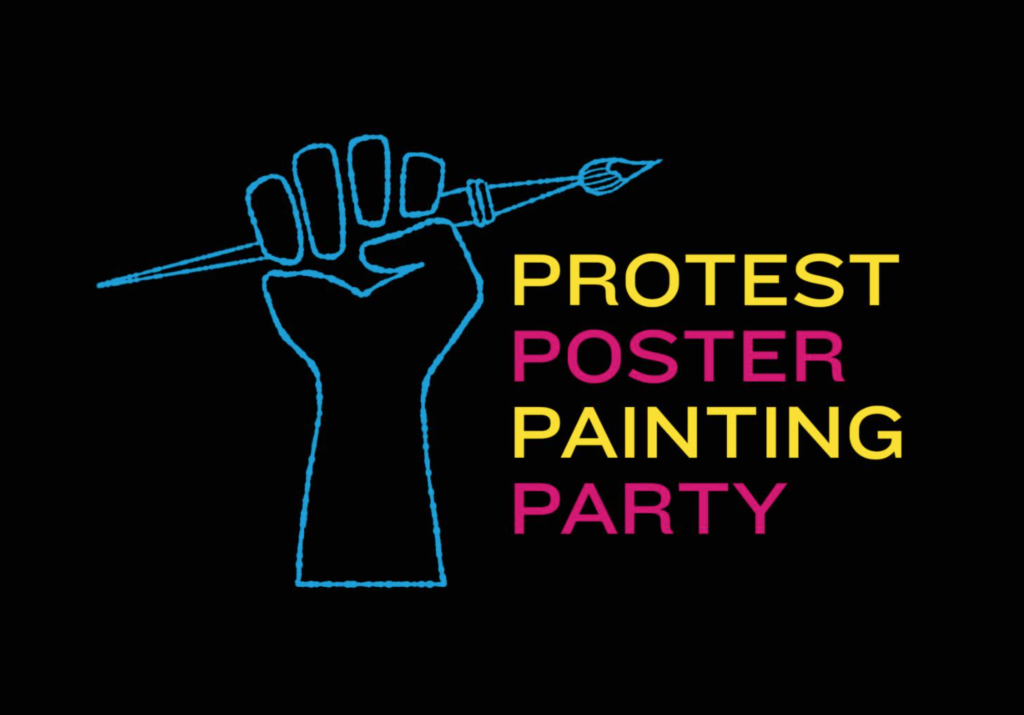 Getting off to a GREAT start of the year on January 16th, SparkleBlob’s CraftNight had it’s biggest CraftNight EVER.

I decided that once a month at least, CraftNight would take part in at least one “Craftivisim” to get the public focused on fighting for social justice, civil rights, human rights, planet rights, and basically, the right to be treated like human beings with benevolence and tolerance for each other.

I think it was a good idea, because for our first attempt at rallying people: Akbar was stuffed to the gills!

People wanted, needed to put their thoughts and feelings on poster board, and do it along with other people having strong feelings about the new administration. We’ve never seen anything like it. David LeBarron and Bill Cole were my trusty cohorts, they were shellshocked about how many people we had busting down the doors to make signs! We couldn’t pour paint and replace water fast enough, we didn’t have enough brushes! We had to create a line to keep it from getting too crowded!

The experience was powerful and telling. For many of us, we haven’t had to work our activism muscles this much in a long time. Some of our younger participants had never put paint and brush in hand to express their first amendment rights. It was great to see people involved in the political process, and SparkleBlob will keep finding ways to keep our community engaged. And no, signs alone and marching are not the answer to the world’s problems.

Protesting is merely one branch of activism.

We also have phone calls to make, petitions to sign, and we need to lean on our politicians and journalists to do right by the planet and its inhabitants.

Because you know what?!?

If we destroy the earth, there will be no one left to argue about this stuff anyway, so let’s start by saying something about it!